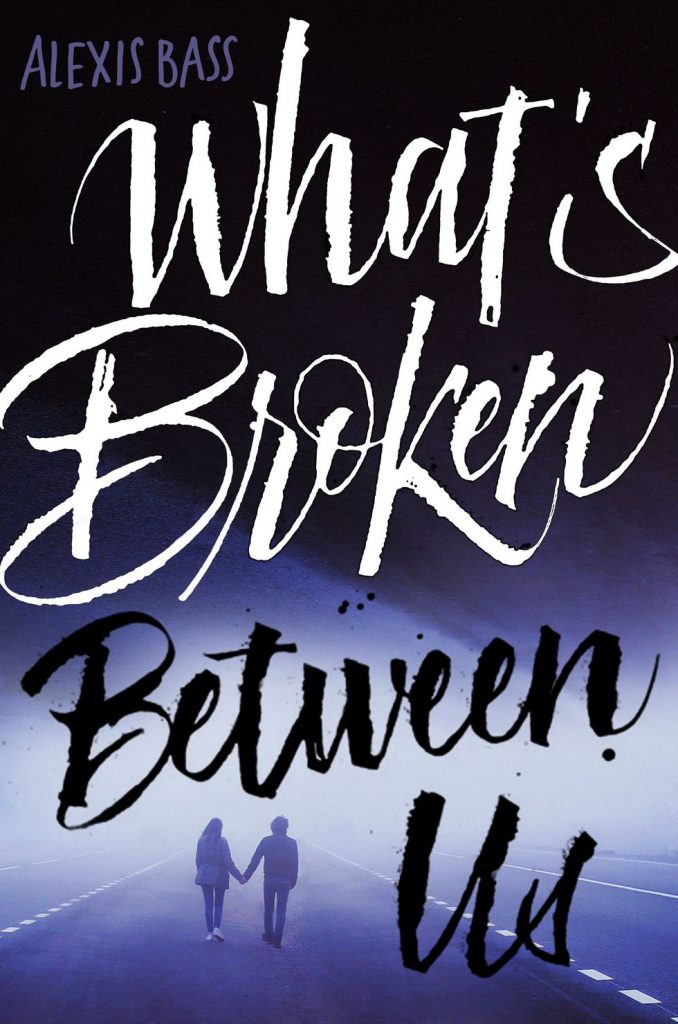 First of all, I want to thank HaperCollins for the e-arc I received. I loved the book so much, I just couldn’t stop reading it and finished it within two days. Thanks! You can also find this review at Young Adults Books Central.

“A year and a half ago, Amanda Tart’s brother got behind the wheel drunk and killed his best friend. Today, he’s coming home from prison. Amanda’s been the one living with the fallout, made worse by her brother’s recent unapologetic TV interview. People think he’s a monster. Still, she loves him. It’s her dark secret, until she starts getting close to Henry again–whose sister is paralyzed from the accident. A year and a half ago, her brother destroyed his life. Now Amanda has to decide if she’ll let his choice destroy hers.” [Goodreads]

The synopsis of this story really spoke to me, since it told the story not from the perspective of the person who did something wrong, but from the person being closest to it, having to live with the consequences. I like Amanda from the beginning, though I must say, some decisions she makes are doubtful. But that’s certainly something that makes a story interesting: characters making mistakes. But what’s special about this story, is that Amanda practically really didn’t do something wrong to start with. Her brother did. But she partly blames herself for it.

Her brother, back from jail, is getting bad again, and she wants to save him. She wants to do the right thing, she just overthinks it. Author Alexis Brass perfectly depicts this with the passages of Amanda writing text messages to her best friend Dawn, deleting them until sending a message that’s completely lost its meaning. Her brother, Jonathan, really was hurt by what he did. He just doesn’t handle things well and you just see him slipping away. Another important character to the story is Henry, though I still don’t feel like I know him very well. It’s only until one of the very last pages that I felt like I understood him. But I think Alexis did a good job on creating interesting characters to write her story around.

The story, the plotline, was okay. I was slow, here and there, but it contains some action too. It’s balanced out quite well, though some parts were not very interesting and I wanted to skip to something new. But overall, I think the story line was okay. I did miss a climax – it was only until after I read the climax I realized it read it. So that’s something I think could’ve been improved by being more dramatized or something. But then again: this was very realistic.

The writing style of Alexis is great. I loved it. It was easy to read, smooth, not laying it on too thick that you’re reading a book. It wasn’t trying to sell itself of being more than it really is. The writing was very honest, and that makes this book so enjoyable to read.

I think this book tells an original story, written in an easy breezy style, which will make you adore the story. It deals with deep problems, and will make you rethink life again. I’d recommend this book to all of the John Green lovers who’d like to read something real, but don’t need some sappy love story (because it’s not). This is a YA novel that has layers and I really value that. What’s Broken Between Us is a great addition to the Young Adult genre.