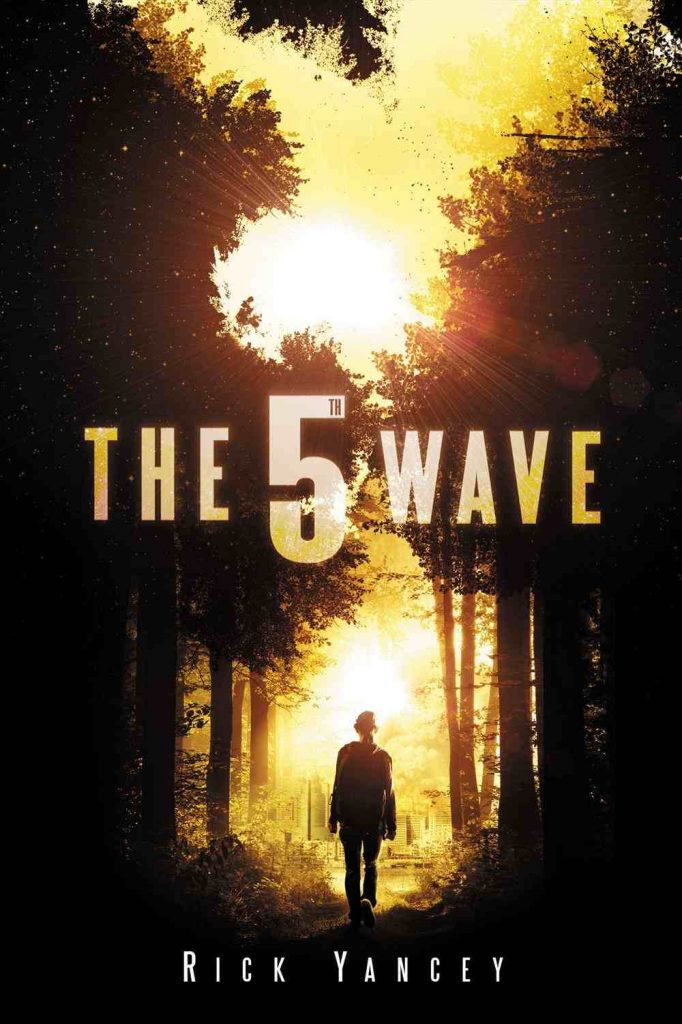 I wanted to be the one to say: “I read the book before the movie.” This is a typical thing for me to do ever since I did it the other way around with the first halve of the Twilight series. I’m not saying you should, but I think you will appreciate both the movie and the book more when you watch/read it in the order they are released – as it was meant to be. A movie can never capture as much as a book can, but still, a movie can add a touch of visual magic that a book can’t. Anyway, since the movie is coming up very soon-ish, and because this month is “Apocalypse Month”, I read “The 5th Wave” and was totally blown away. And here’s why.

“After the 1st wave, only darkness remains. After the 2nd, only the lucky escape. And after the 3rd, only the unlucky survive. After the 4th wave, only one rule applies: trust no one. Now, it’s the dawn of the 5th wave, and on a lonely stretch of highway, Cassie runs from Them. The beings who only look human, who roam the countryside killing anyone they see. Who have scattered Earth’s last survivors. To stay alone is to stay alive, Cassie believes, until she meets Evan Walker. Beguiling and mysterious, Evan Walker may be Cassie’s only hope for rescuing her brother–or even saving herself. But Cassie must choose: between trust and despair, between defiance and surrender, between life and death. To give up or to get up.” [Goodreads]

The story starts off with Cassie being in the woods, and recapping what has happened to the earth. The first wave happened fast, all electronics broke down. No more light, no more internet and no more batteries. Planes falling from the sky and such things you only image happens in movies. That’s what Cassie thought. The second was a big earth quake, setting of tsunamis and other natural disasters. Then the third wave hit: about 97% of the population dying of a lethal virus. And now, the fourth wave is happening: you can’t trust anybody because anybody could be the Other. But what about the 5th wave? What is the 5th wave? And how is Cassie going to save her brother when he’s taken away from her? Let me put it this way: her situation is intense and mostly hopeless.

What about Cassie? She’s the main character of the book, even though there are several POV’s in the book. She’s sixteen years old, has a crush on Ben Parrish and is now on a rescue mission to save her brother. The first problem: she has to find him. Second problem: staying alive. And that’s hard when you can’t trust anybody. But whatever, most of the people are dead anyway. This is the kind of thinking that keeps Cassie alive. She’s sarcastic, funny and optimistic enough to keep pushing. She made a promise and she sure going to keep it. The other POV’s are those of her brother Sam, Evan and that of Ben Parrish. Because what are the odds? Even though most of humanity is death, Cassie and her crush survived. I mean: even Katniss and Peeta wouldn’t beat these odds. But whatever, every story needs something impossible to happen in order to make an interesting story. As far as the alien invasion wasn’t impossible enough, Cassie learns that the aliens are not who she thought they were. I think Cassie has a great personality and while the world is falling apart, she manages to still be a typical teenager, worrying about boys, clothes and periods, yet fighting for her life living in the woods of a broken world. I think Chloë Grace Moretz is chosen perfectly for this role in the movie – please be good? 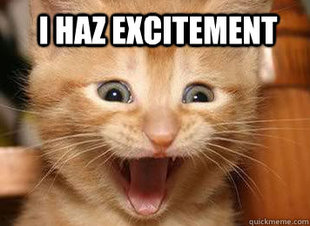 As far as the characters are concerned: Rick hit the jackpot. But what about the plotline? Well, first of all, it consist a couple of plot twists. Let me rephrase that: the whole book is a plot twist. Some people die, some people live, but all I have to say about the plot line is that it got me so intense, my muscles ache from sitting in one position, holding my breath, to read as fast as I could. It has the building up of the action, it as a climax, it has love, friendship, fear and desire, but also lots and lots of mindfucks – mind the language. Thumbs up to Rick Yancey: this book is one of a kind. I think Katniss and Cassie would be great friends.

Last but not least I’d like to talk some about Rick Yancey’s writing style. Let me put it this way: I’ve never read a apocalyptic, end-of-the-world-book, that has so much sarcasm and real teenage thinking as The 5th Wave. Every thought Cassie and the others had, were so real. All their decisions made perfect sense – or in a way didn’t but yet, they still did. I could 100% imagine myself to do the same thing if I were in their shoes. Sure, Cassie has more balls than I do, but still. The subject is serious, it’s freaking scary, but Yancey managed to still write a book from the perspective of a sixteen year old teenager, which I think is really hard to do. But he did. And Cassie is hilarious. She’s quick, speaks whatever comes to mind but most of all is very honest. She’s a likeable character and she’s not one of those whiny “why is this happening to ME?” kind of characters. She has her moments, sure, but in the end, she’s made a promise to save her brother Sammy and she’s going to keep it. Even if she has to drag that stupid teddy bear with her all the way to hell. 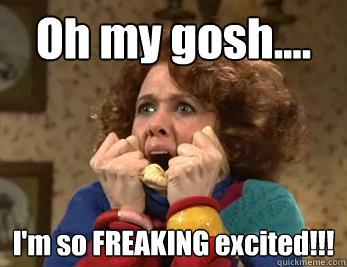 I think that is was one of the BEST books I’ve read in 2015. I know I said that about “My Heart and Other Black Holes” too, but that’s a totally different kind of book. So honestly, this book left me breathless for two days. It has 460 pages, which is quite a lot, and I could’ve finished it in one read if it wasn’t for Christmas (yes I finished it a week ago). But this book has everything and more. It has great characters, a super mind blowing plotline and awesome writing. So yes: read the book. NOW. Before the movie! But beware… you might not be able to ever look at your neighbors the same way again. Or at the sky, for that matter. This book will make you believe in aliens, but also in the power of humanity.

I’d honestly recommend this book to anybody that is into The Hunger Games, of Divergent or the books of Michael Grant. This book has blown me away. SO GOOD! And for now, I’m going to prepare for an alien attack… Got to be ready for it, right?

Excited for the book? BUY IT!