I bet you’re tired of school and are ready for some sunshine to brighten your day, and since that time isn’t here yet to make you feel good, I’ve listed some of my favourite movies below that give me warm feelings after I’ve watched them.

This movie warmed my heart like a campfire. Robert plays his part so well and his character is so loving and    generous. He’s like that old guy you wish you knew before he died because of the great stories you heard about him. He helps Anne’s character get back on track with her life as a director of a great online store, mother and wife. Relationships are central in this film and makes you think about the best ones you have. 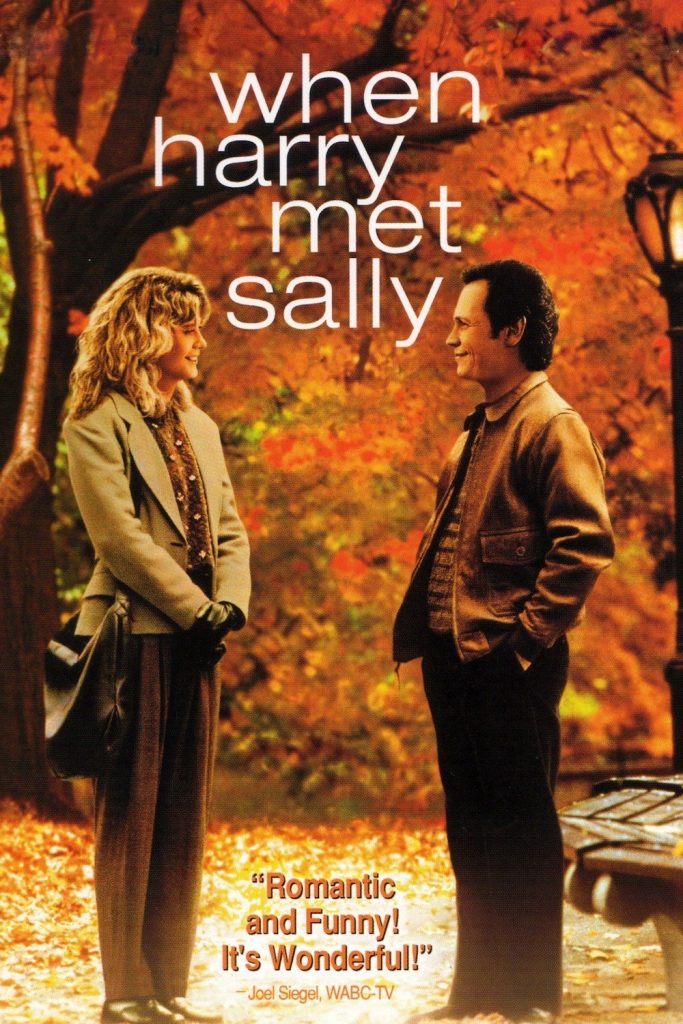 Yes, this is an oldie but goodie. Whenever I’m ill I’ll watch this, because it really gives me that feelgood feeling. Maybe you’ve heard of this one because of the great fake orgasmscene but it’s much more than that. Sally and Harry meet because they drive to New York together, then they bump in to eachother 2 times in 10 years, and the last meeting turns in to a great friendship which evolves to something more. The chemistry between the two is perfect and gives you that I-want-that-too-feeling without the depression that usually follows.

I probably don’t need to tell you why this is a great movie. The sad, slightly alternative girl who gets a bunch new friends while singing great songs without any supporting music = awesomeness. Rebel Wilson is hilarious and the song at the end shakes you to your core because of it’s epicness. 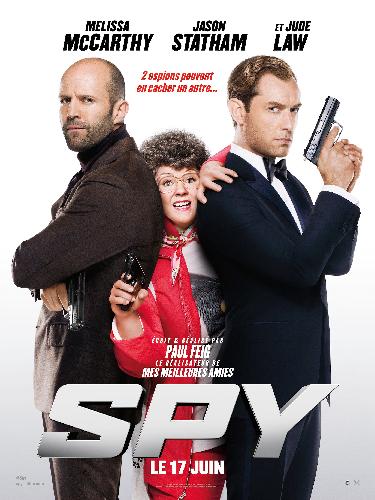 I almost peed my pants when I watched this for the first time. The film is like a parody on the classic spy movies but it really doesn’t feel like it. The awkwardness of Melissa’s character out in the field combined with the things she must do to get the job done is great. Jason Statham is hilarious, he and Melissa on the screen together is so funny. A woman with overweight and a crush who becomes a great spy, truly feelgood. 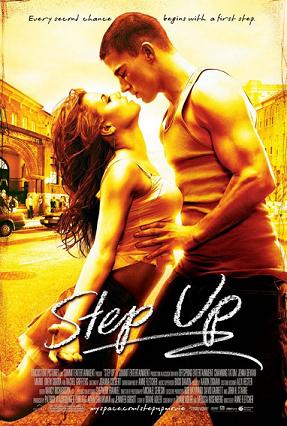 Everyone knows this one I think. Movies about dance are usually feelgood but this one has a special place in my heart. The streetboy who gets to dance with this beautiful girl and gets a chance, I love it [I]. Channing isn’t too bad to look at of course, that helps. The show at the end is so much fun to watch and it’s then you realise what kind of progress Channing’s character made in this movie, which leads to you feeling better than before because you can really do anything if you believe you can.

What are your favorites? Let us know!

Excited for the movies? Get them here: